Use Cases for Software-Defined Storage

With the amount of data enterprises must deal with growing at exponential rates, traditional storage architectures have had difficulty meeting the increased capacity demands in a cost effective way. That fact is driving more and more companies to software-defined storage (SDS) as the most viable alternative. SDS has compelling advantages in areas such as flexibility, scalability, and greater storage management simplicity, along with significantly lower costs.

With SDS the intelligence of the data storage system is abstracted out of hardware and into a layer of sophisticated software that controls the entire system, as well as each of its individual components, according to a set of predetermined policies. Rather than having to be concerned with the characteristics of individual storage arrays and controllers, users are presented with a consistent “single pane of glass” interface, no matter which particular hardware devices are employed.

Although SDS is gaining acceptance for use with all kinds of workloads, it has been shown to be particularly advantageous for several specific use cases. Let’s take a look at some of these.

An area in which SDS is becoming not just advantageous but critical is in managing data generated or used in a company’s remote and branch office (ROBO) locations. In order to make ROBO data accessible in real time to the entire organization, it must be consolidated in a central location. At the same time, all the company’s users, wherever they may be geographically located, need to be able to access that centralized data store as if it were on site at their location. For SDS this is the normal mode of operation, as users are all presented with a common view into storage, regardless of where that data might be physically located.

To make that kind of concurrent access to a common data instance possible requires that the SDS solution is able to mediate between different users to prevent them possibly corrupting the data store by attempting to modify the same files at the same time.

SDS has compelling advantages in areas such as flexibility, scalability, and greater storage management simplicity, along with significantly lower costs

Virtual desktop infrastructure (VDI) is a technology that allows remote users to access a common set of virtual desktops and data as though those resources were local to their computers or mobile devices. As with remote sites, centralization of data is an integral aspect of VDI, making SDS, in turn, a crucial element in the implementation of successful VDI solutions.

In this type of application, SDS can deliver greater performance at lower costs than traditional SAN or NAS solutions. That’s the belief of Ruben Spruijt, Field Chief Technology Officer at Atlantis Computing. “SDS is also cheaper than using SAN and SSD to deliver VDI with better performance, more scalability, less rack space, less power and less technical support,” he says. “If done effectively, organizations are able to deliver 200 IOPS per desktop on VDI, compared to 20 IOPS using SSD-based SAN storage and 70-80 IOPS for a physical desktop.”

The ability to control the entire storage system of an organization from a centralized location through SDS allows best-in-class data backup/restore and disaster recovery regimes to be applied throughout the organization’s infrastructure. Because the algorithms that enable vital data protection features such as mirroring, remote replication, compression, and de-duplication, along with encryption and stringent access controls are implemented in software rather than at the hardware level. These critical functions can be cost-effectively applied system-wide.

In addition, SDS allows automatic and transparent failover not just between servers, but also between clouds, whether public, private, or hybrid. Because of this multi-cloud capability, even a complete outage by a major public cloud provider need not result in an interruption of service to users.

The hallmark of the internet of things is that it involves handling and storing lots and lots of data. SDS is a good option for such applications because by lowering the cost of storage, SDS makes managing large amounts of data a far more cost-effective proposition. SDS is designed to make use of inexpensive COTS x86 servers and commodity disk drives rather than the proprietary and costly dedicated storage arrays that characterize traditional SAN and NAS storage solutions. Because the SDS cost per byte for storage is so much lower, a system that can handle large amounts of data can be implemented at a far lower cost than otherwise.

The same considerations that make SDS a great solution for IoT applications also make it a good match in an archival role. SDS can provide low cost bulk storage that is nevertheless highly reliable. That’s because SDS solutions, intended for use with low cost hardware, are designed to transparently overcome relatively frequent hardware failures. The mirroring, replication, and snapshot functions that are available with SDS make detecting and automatically failing over to backup servers and storage without disrupting operations a normal and expected part of everyday life for many SDS implementations.

SDS allows organizations to deploy storage solutions using commonly available COTS and commodity components. That makes it ideal for testing out new workloads since a test environment that’s isolated from the production environment can be implemented without having to devote expensive dedicated server and storage resources to that use.

SDS Use Cases Are Expanding Rapidly

Although we’ve touched on a number of use cases for which SDS is particularly well suited, the reality is that this relatively new technology is fast becoming the mainstream for workloads of all types. Brian Carpenter, a Director of Marketing for Dell EMC, puts it this way: “Long gone are the days of looking at software-defined storage (only) for non-mission-critical workloads, archive tiers and other low priority use cases.” In terms of both cost and performance, SDS has matured into a highly capable general purpose enterprise storage solution. 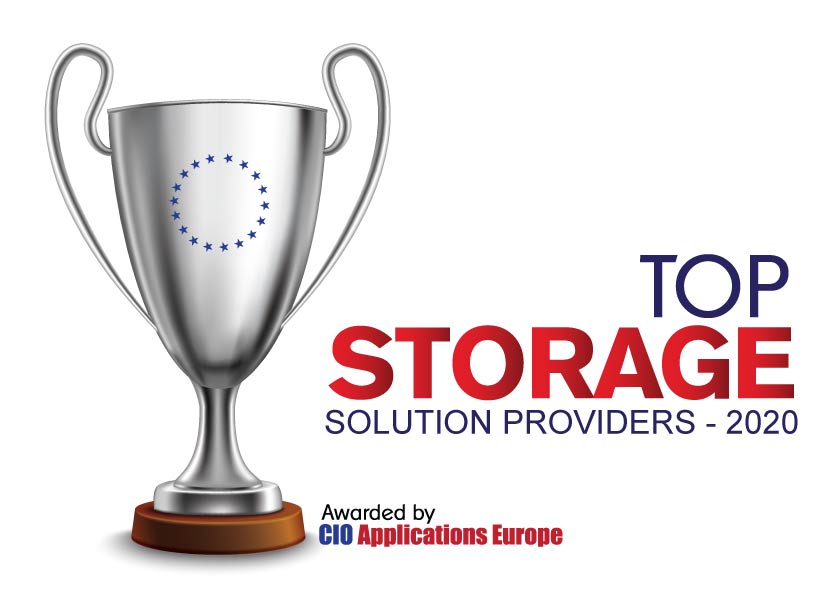 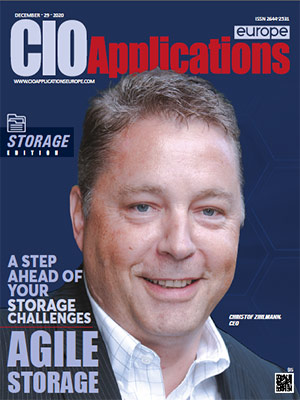 Artificial Intelligence regulations and its impact on medical devices

Put your Frontline Teams in the Driving Seat through a Personalized, Customer-Centric Approach

How to Deliver the Benefits of Digitalization as an Incumbent in the Insurance Industry? The 4 Essential Dimensions of Digital Transformation and the Impact on the Current Hybrid Work Environment